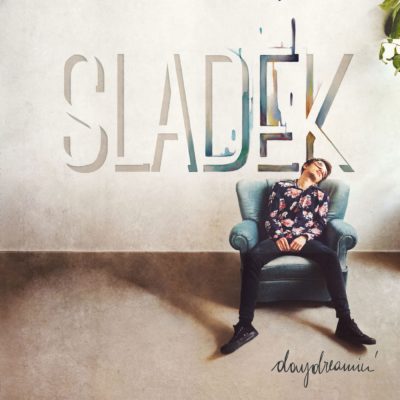 Breaking barriers. Following your own path.
‚Soul’ is an expansible term which is explored deeply by the Austrian based Band Sladek on it’s debut-album ‚daydreamin‘‘.

Formed in 2017 around lead singer and guitarist David Sladek the band released with Florian Muralter on bass and Raphael Vorraber on drums their debut-album ‚daydreamin‘’ in spring 2019. It’s been a remarkable debut that portraits the artist’s very own conception of modern Soul and R’n’B music, drawing inspiration from artists such as Prince or Frank Ocean.

Subsrcibe to get the latest news and announcements, special offers and one-in-alifetime deals.